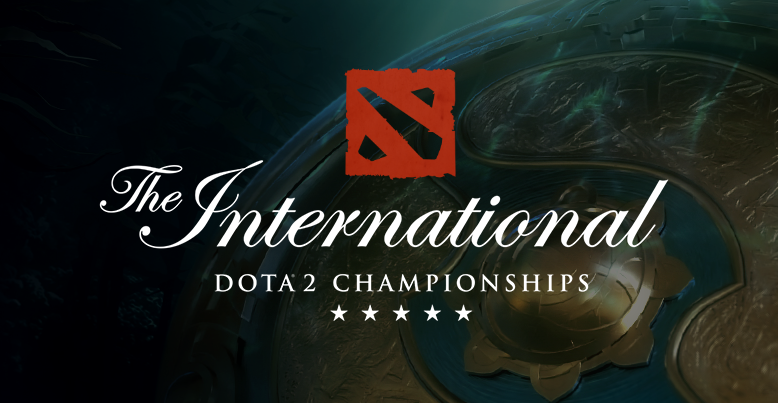 Today begins the playoff stage of The International 2017. The main stage will be held from 7th to 12th August. 16 strongest teams in the world will compete for a record prize fund, which is already approaching the $ 24 million mark.

Following the group stage of the tournament, HellRaisers and Fnatic left the last places in their groups. The remaining 16 teams were distributed equally in the upper and lower grids. The first matches of the lower grid will be held before the first victory, the remaining matches will be held to two wins (best-of-3), and the grand final – to three wins (best-of-5).

Places of teams directly depended on their performances in groups. And even if some teams still have trump cards in their sleeves, they would not have had time to radically change their game in one day. This means that you can analyze the game in the group stage and guess how the teams will show themselves at the main stage.

The mere fact that all four Chinese teams made their way to the upper grid speaks of the highest level of preparation for this region. The whole world knows that in the odd years TI wins the western team, but the Celestial Empire does not care. And, nevertheless, from these four – IG team, perhaps the weakest. This is indicated both by the statistics of the group stage and by the achievements before The International 2017 itself.

Team Liquid is in its best form: the team has not shown such a level of play anywhere else. After the reshuffle, the Liquids slowly but surely gained momentum, which resulted in the championship at EPICENTER 2017 and DreamLeague Season 7. Both there and there Team Liquid acted more like a dark horse than the main contender for the title; On TI7 the situation is the opposite. At personal meetings IG ahead (Liquid 3: 4 IG), but with each new meeting their opponents progressed, but the Chinese themselves in their development somewhat stalled.

The meeting will be extremely interesting and principled. EG play strongly, sometimes even very much, but the whole point is in this “sometimes”. In the group, they won only the last three teams, with the rest drawn. Agree, that is not the champion’s game? On the other hand, Newbee’s situation is almost the same. Each team has its own incredible performers (Suma1L and Arteezy against Moogy and Sccc) and their pressure points.

If you look at personal confrontations, then the situation becomes even more interesting. Newbee knocked out EG at DAC 2017, EG responded in The Kiev Major. On The Manila Masters Newbee throw “geniuses” in the lower grid, and then lose to them the final. And shortly before TI7 Evil Geniuses again lose to the Chinese on MDL. The collectives have a much more profound and interesting story than it may seem at first glance. Who will be stronger this time?

TNC in the traditional style for themselves did nothing all year round and sharply mobilized before TI7. Let me remind you that it was TNC who beat OG out of the race last year. However, they may well repeat last year’s feat and this time: it is very likely that TNC and OG will meet in the second round of the grid of losers.

Are the Filipinos able to defeat LFY? Before, they did not meet, and the Chinese might well fall for some trick, that’s only the bo3 format. “Forever young” defeated their group, giving only two cards to the most serious rivals. TNC same blood and then made their way into the upper mesh. They are good at playing against European teams, they even won one card from Liquid in the group, but China is a little different.

Virtus.pro approached TI as some favorites of the tournament, the last hope of the CIS, the main players and the “killers” of the Chinese teams (The Kiev Major). That’s just almost all these titles “bears” lost in the group stage. Yes, they took revenge on OG for the final of the major, and the latter are now languishing in the lower grid. But there are other teams? VP played openly insecure, gave the cards Cloud9 and Execration, and could at all be in place OG, if they did not reverse the course of the second match against IG. By the way, about “China Slayer“, – Virtus.pro very hard given matches with opponents from the Middle Kingdom. With IG and Newbee, they played in a draw, and LFY completely defeats them in 15 minutes.

In the group stage LGD gave the party to their colleagues from iG Vitality. Last it still did not help, but LGD lost the first place in Group A. In other words, LGD is not the same whipping boys, as they were represented by analysts before the tournament.

The grid of losers is always deceiving simple and incredibly interesting. Especially the first round, the same bo-1-roulette. But is everything really transparent?

As bad as the Secret team does, MidOne must beat Execration in solo. The Filipinos are great, they imposed a fight in the group, they will try again here. But the quickness and desire to win from the Malaysian legionnaire is just too strong.

Fancy buildes from EternaLEnVy or the replacement of Empire? Prior to the tournament, the scales would bend towards the North American five, but in Seattle, they show an openly weak pillbox.

Empire also started weakly, but quickly got used to their new carry in the face of Resolut1on. Most likely 7/8 place – the ceiling for the “Imperials”, but to lose to such team as Cloud9, it is impossible in any way.

Another crystal clear confrontation. But what if the situation with the playoffs of The Kiev Major repeats again? Then in the first round, an unknown South American team knocked out a very serious team from Europe. That was Team Secret and SG.

Perhaps the most interesting and strongest pair in the bottom grid. If the format was more stable, it would be possible to talk about the victory of the Chinese team, but this best-of-1 and random Meepo from Abed could well prejudge the outcome of the meeting.