The strongest teams in TFT after patch 9.14

Everyone waited for this, and Riot Games do not disappoint anyone, with the LoL patch 9.14, they have added a ranked ladder to the Auto Battler mode – Teamfight Tactics. Long story short: All classes and origins were rebalanced, added Twisted Fate and items were fixed. But here I will not highlight all the changes, here I will tell you about the most interesting team compositions according to the https://tft-boosting.com resource. 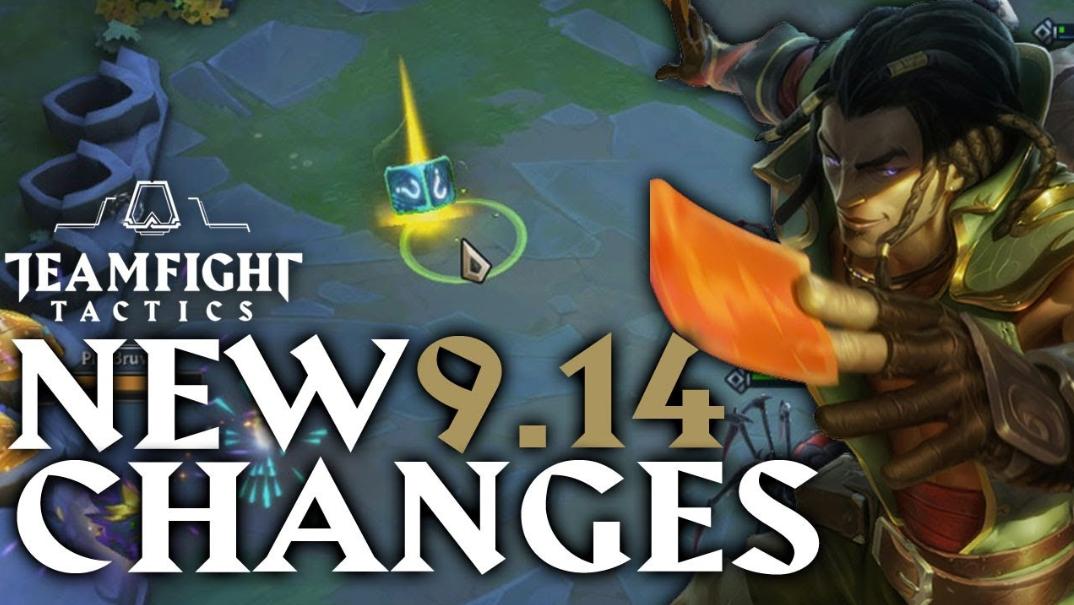 But I’ll briefly highlight all the major changes, so I’m present you – TLDR of TFT patch 9.14:

This team composition in a Sorcerers bane, due to the ability to drain mana and magic immunity of the strongest champions in the game – Dragons. Shapeshifters in this army greatly increase the HP pool and with the mana drain demons would cause a lot of troubles from the enemy.

To build this team you need:

If you are starting your game with the early shapeshifters or demons, then you would probably love this build. The plan is next: in the early game, you need to achieve the shapeshifters and demons buff with level 4 of Little Legend. To the mid-game, you need to achieve level 6 and roll a little to find other demons and change Nidalee with the Gnar.

The basic and core things in this build are next: Put a Warmog’s Armor on Shyvana to dramatically increase her durability. Aatrox must be your top priority to get an easy three-star unit. He is pretty strong and his ultimate could do a nice amount of damage if you put him in the second row. Nidalee is the greatest item holder in the early game because you will sell her and get all the items back.

Items you need to chase are next Warmog’s Armor, Hextech Gunblade and Rapid Firecannon for the Shyvana as your main carry. But if you prefer Varus as a damage dealer then you need next items – Seraph’s Embrace, Rabadon’s Deathcap and Guinsoo’s Rageblade.

Draven is the incredibly strong unit that is annihilating everyone with the auto-attacks. And do you know that he is love everything that increases the attack speed? So why would not we buff him with Wild champions?

To build this team you need:

Shapeshifters will carry your early game, while you gathering other wildling and Draven, who will annihilate anyone in the late game. The most precious in this build, that it is greatly counter all demons, due to the fact that the Draven does not require any mana at all.

So if you have early three shapeshifters and keep getting wild champions, then you might think about the demon or this strategy. But if you get attack speed items that are looking bad with demons, you need to totally switch strategy and play for the Draven.

The plan is next: Build 3-man shapeshifters with the Warmog’s Armor on Shyvana and then pray for the early Draven. With the appearing of Gnar and Draven, your mid-game will start. Just keep sure that you are chasing all the Wild champions until they reach 2-star. You might need some re-rolls, tbh.

Draven items are basic so you will need next: Guinsoo’s Rageblade, Bloodthirster, and Rapid Firecannon. While Shyvana in this build is working as a tank, so she needs Guardian Angel, Hextech Gunblade and Warmog’s Armor.